This Tuesday March 3rd, the Israeli PM Netanyahu’s speech to the US Congress and the ending result of that speech will be the most important in Israel’s history and arguably the world. His speech before Congress will be directed against an unfavorable nuclear deal between the White House Administration and Iran. Why is this important?

Because the US Congress is the last line of defense against an unfavorable deal with Iran on the Nuclear accord. If Congress gets enough votes, they can override whatever may be put in place at the time by the White House Administration.

The threat against the continued existence of Israel is the greatest in their history. Israel is completely surrounded by Muslim nations that are slowly but steadily moving closer to their borders.  Iran has on multiple occasions threatened to eliminate Israel from the map and if given the chance with a nuclear bomb, make no mistake, they will do so….

The threat of Iran against Israel and the rest of the region is so bad that The Saudis have declared their readiness for the Israeli Air Force to overfly Saudi air space en route to attack Iran if an attack is necessary.

The source added that Saudi Arabia is “completely coordinated with Israel on all matters related to Iran.” 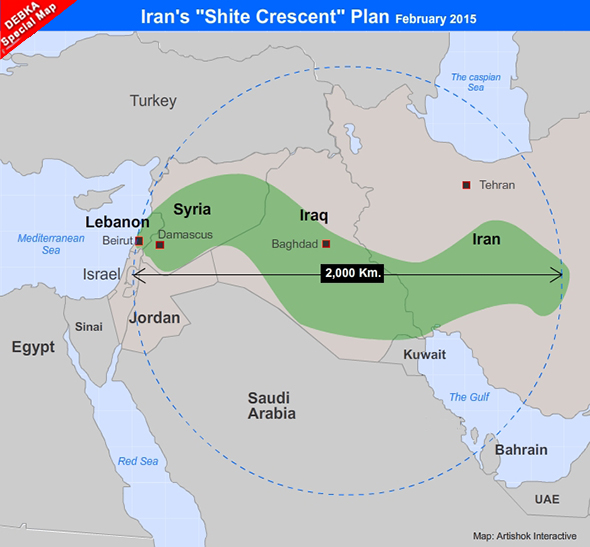 He that sitteth in the heavens shall laugh: the Lord shall have them in derision. Psa. 2:4

Fortunately, the bible tells us Israel will not be eliminated, and Iran/Persia will be defeated on two accounts. But, will this speech lead to the ancient, obscure Prophecy against Elam triggering one event after another leading up to the Gog and Magog war and then the Tribulation? Read about Prophecy against Elam below:

In a news article released just today, there is the claim that US President Barack Obama thwarted an Israeli military attack against Iran’s nuclear facilities in 2014 by threatening to shoot down Israeli jets before they could reach their targets in Iran.

According to Al-Jarida, the Netanyahu government took the decision to strike Iran some time in 2014 soon after Israel had discovered the United States and Iran had been involved in secret talks over Iran’s nuclear program and were about to sign an agreement in that regard behind Israel’s back.

The report claimed that an unnamed Israeli minister who has good ties with the US administration revealed the attack plan to Secretary of State John Kerry, and that Obama then threatened to shoot down the Israeli jets before they could reach their targets in Iran.

Israeli Prime Minister Benjamin Netanyahu on Friday was astonished that even as the International Atomic Energy Agency (IAEA) once again acknowledges in its latest report that Iran is likely building a nuclear bomb, the West, led by the Obama Administration, remains mired in fruitless diplomatic talks with Tehran.

The US has been a friend to the nation of Israel since its’ creation in 1948. Will Congress intervene if an unfavorable deal is reached between Iran and the White House? What will the future of the US hold?

“It is my duty as Israeli prime minister, and as one who looks out for the future of the Jewish people, to do everything possible to convince the sole body [Congress] capable of perhaps preventing such a deal,” Netanyahu said.

Read more: Netanyahu releases clip of him writing Congress speech | The Times of Israelhttp://www.timesofisrael.com/netanyahu-releases-clip-of-him-writing-congress-speech/#ixzz3TAzxPUbp
And I will bless them that bless thee, and curse him that curseth thee: and in thee shall all families of the earth be blessed. Genesis 12:3 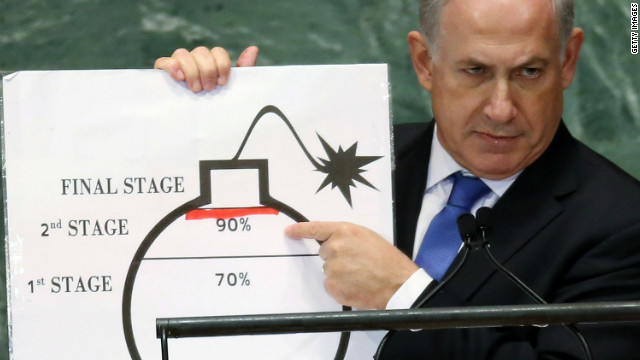 Israel continues to fulfill prophecy and grow as a Middle East powerhouse.

24 And of Asher he said, Let Asher be blessed with children; let him be acceptable to his brethren, and let him dip his foot in oil. Deuteronomy 33:24

JERUSALEM—Israel announced on Sunday the discovery of a major offshore gas field, the third to be located in its waters in the past five years, augmenting its newly acquired status as an energy power.

The pit, at the Kirya military headquarters in Tel Aviv, will be protected from nuclear and biological attack,

The Air Force’s operational command bunker in Tel Aviv — commonly known as “the pit” — is nearing the end of a multi-million dollar upgrade, funded by the United States.

After developing 4 nuclear subs for Israel, Germany plans to finance part of the cost of four new corvette warships for the Israeli navy made by German firm Thyssen Krupp under a deal struck with the Jewish state in November.

In other news related to the constant threats against Israel

The Syrian rebel militia Al Yarmouk Shuhada Brigades, backed and trained for two years by US officers, mostly CIA experts, in Jordan, and supported by the Israeli army, has abruptly dumped these sponsors and joined up with the Islamic State in Iraq and Syria. The sudden defection of this 2,000-strong anti-Assad force leaves IDF defense formations on the Golan Heights. 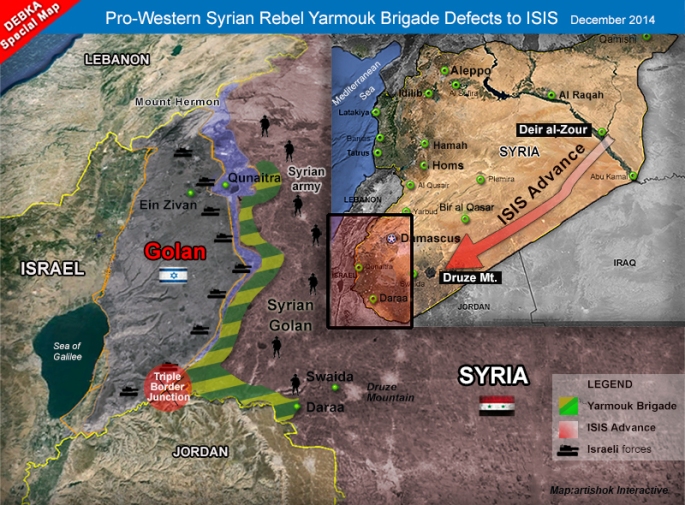 Senior cleric: Iran has knowledge to build a nuclear bomb

One major motif in statements during this time by Iranian regime officials is the arming of the West Bank. At an Islamic conference in Tehran in late November 2014, Supreme Leader Ali Khamenei reiterated the promise he had made several months previously, that the West Bank will be armed with missiles, as Gaza had been armed, and that Israel’s security would deteriorate by the day.