The story of the bible is an epic fight for a Kingdom, a fight between Good and Evil. Since the beginning of the story, the KING has provided a way for each dispensation to make an eternal decision for which side they chose to join.

The most High God and Possessor of Heaven and Earth Gen 14:22, originally gave the kingdom to the high Cherub Lucifer Eze 28:14. After his fall Eze 28:16 and destruction of the earth 2Pe 3:5, the kingdom was given to Adam Gen 1:28 where he was told to “replenish” the earth. But Adam also fell from grace Gen 3:22 and Satan took the kingdom back 2Co 4:4.

Good and Evil already existed at the time of Adam and Eve Gen 2:9. The great accuser Rev 12:10 wanted his kingdom back and enticed Eve to eat of the fruit Gen 3:5. The term “good and evil” is used exactly 7 times in the bible. The fight between good and evil Eph 6:12 and the Kingdom will continue until the KING comes to take it by force Mat 24:30 giving it back to the saints Dan 7:22, but not until the message of the Kingdom is preached in all the world Mat 24:14.

The bible speaks of “in that day” 112 times, most referring to the 2nd coming of Christ. Do you realize that out of the 6 thousand years of human history, God placed you in the most exciting time of all? We know we are very close to His coming Luk 21:31 and we can see the day coming Heb 10:25, 1Th 5:4.

Israel recently turned 69 years old as a nation. Next May Israel will be the ripe age of 70, the years of a man Psa 90:10. The number of people from Jacob that entered into Egypt and later became slaves was 70 Exo 1:5. Israel was held captive by the Babylonians for 70 years Jer 25:11, Jer 29:10. The Jewish people had 70 weeks of desolation appointed unto them Dan 9:24. After Christ death on the cross, the temple was destroyed and the nation of Israel dispersed in 70 A.D. In this passage, Jesus is telling Peter an atonement for Israel’s sins and finish to the transgressions would not be in place until the 490 years of desolation pass; 70 times 7  Mat 18:22…..

We have been in a calming period from a prophecy perspective since December of last year. It “seems” as if the world is normalizing – the calm just before the storm. Jesus said it would be just another day when He takes us home Mat 24:38, Mat 24:39. 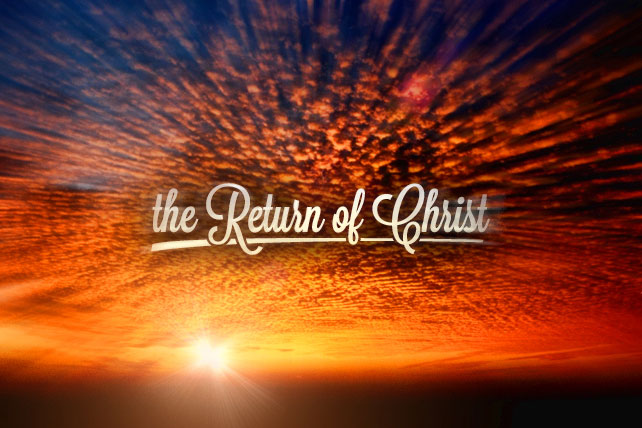 He which testifieth these things saith, Surely I come quickly. Amen. Even so, come, Lord Jesus. Rev 22:20